Football is an important part of sporting life at King’s right from the Infant & Junior Division, through to the Seniors.

In the Infant & Junior Division there are after- school practices from Year 3 and highly successful teams organised at Under 10 and Under 11 level. For several consecutive years, King's Juniors have won the Macclesfield Primary Schools tournament, the Macclesfield Primary Schools League and the ISFA North-West tournament, as well as regularly coming in the top three places at the ISFA National Finals.

Football in the Boys’ Division and Sixth Form takes a number of forms. A lunchtime club is organised for the Year 7 boys, and football units are experienced in Year 7-9 curriculum PE lessons. House football matches are arranged as part of the House Activities Programme whilst charity and Form matches are regularly arranged by the boys. Informal football games are also a central feature of lunchtimes on the hard court and Astropitch sports facilities. In the Sixth Form, the students are able to opt to take part in a football activity as part of the Wednesday afternoon Activities Programme. In addition, a number Sixth Form students enjoy the opportunity to compete against enthusiastic staff on a Friday after school. 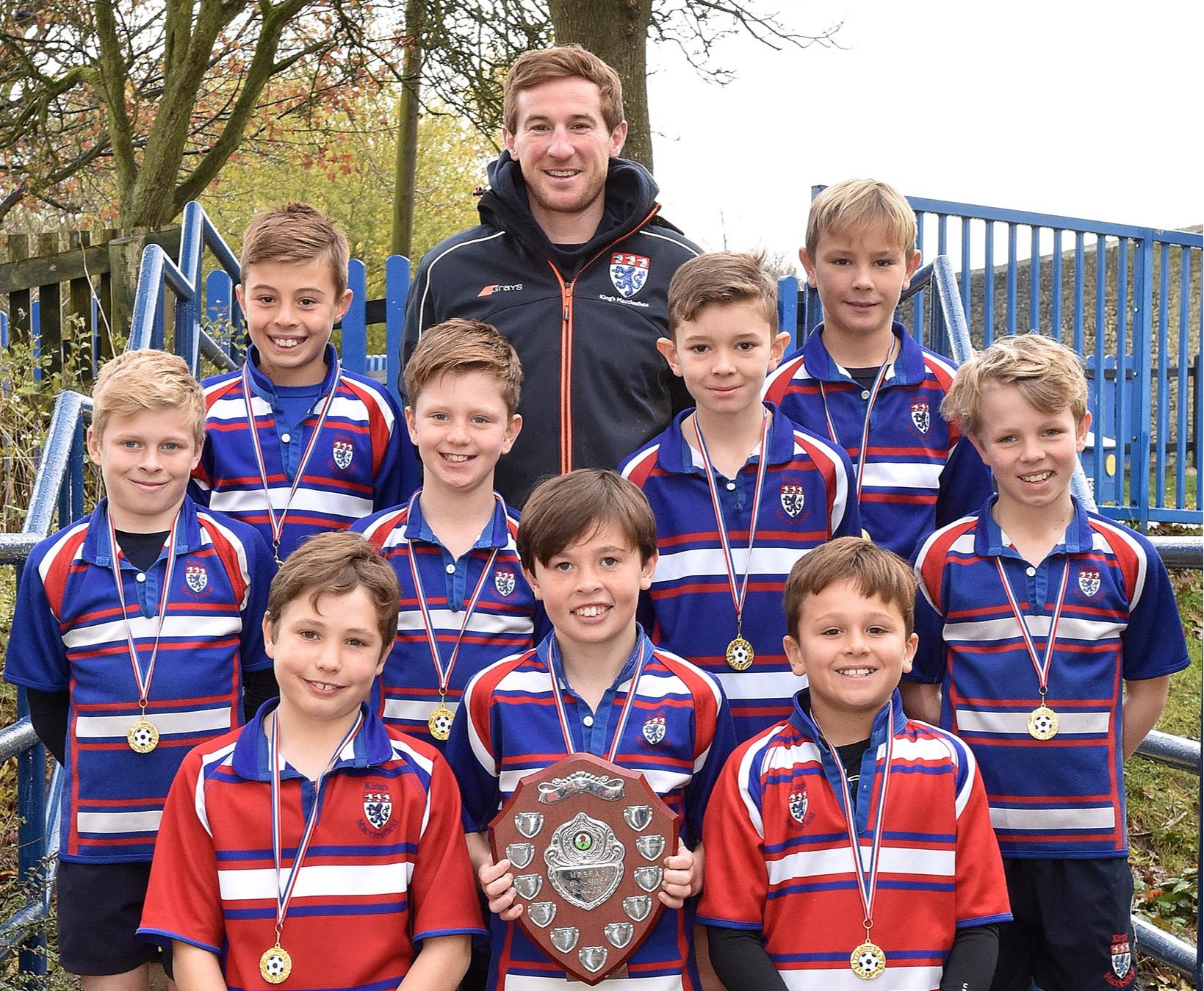